Get Smart about Storage™

Open4Storage is the #1 private publisher on the net of "open" information on social issues. We review products that we find innovative and will help consumers get more for less. We encourage our readers to use the information we offer to develop healthy habits. We hope the scams we expose will protect their good intentions from outside exploitation. 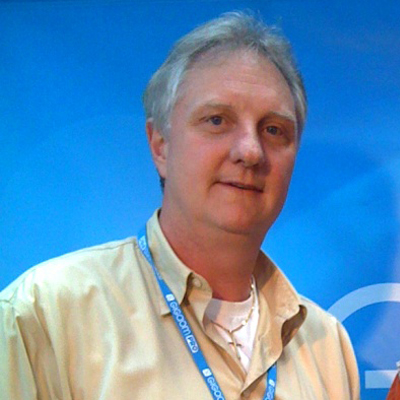 I have been writing on the role of information science as a catalyst for behavioral change for three decades. My early thinking was influenced by my late father, a founding member of the computer industry in South Africa. He often said "the only thing you can count on is change".

But it was Alvin Toffler - his books Future Shock and Power Shift - that really got me thinking about data science and cognitive data science. Better known known as; organizing information; understanding the relationship between feelings, thinking, actions and a desire to learn.

The Internet (new media) has enabled new paradigms of digital communication. Facebook, Twitter and Blogs did not exist when I was a kid. Unfortunately much of our new freedom has come at a price. Social media has has its lost editorial integrity. We seldom question our on-line behavior. Asking if we would say this, if we were actually in front of each other?

My first published works dates back to 1975 and the CIA's involvement with Angola in South Africa. There are glaring gaps between what the CIA did, the politics played out and what was reported in the media. I was part of a grass roots exposure of PG&E's blatant attempt to manipulate the CPUC in California. Reporting how a Grand Jury and a respected group of city mayors were manipulated by paid lobbyist.

Open4Energy (our first community site) was conceived when I was laid off by Sentilla in April 2009 for refusing to participate in an embellished sales forecast being presented to their investors. I did not anticipate that this would lead to 3 years without an income, no health cover, learning PHP and Drupal and moving to Northern Nevada to reduce costs.

The first article published on Open4Energy was a tutorial on how to configure Cacti and monitor electricity efficiency in a data center. I wanted to share my practical experience with the Open Source community. We have come a long way from that humble start. And the list of Open4... sites is being added to each month.

We have new authors joining us. Excited to speak out on a platform that will have them be heard. Operation Savannah, where my own story is being published, is gathering strength and has helped a number of people with their recovery!

We care about the accuracy of the information we publish. It has to be true. To be in good time. To be for the advantage of our readers. It must encourage right thinking and right actions without being censorious or manipulative. Most of all it should be honoring to God.

This site would not exist if it were not for His Grace and following Jesus as Lord of my life. I have been given a new hope and I look forward to serving you as a light for Jesus and what He has blessed us with.

Get Smart about Storage™